Book Your Next Vacation!

If you’d like to know more about our premium furnished suites, we have our friendly customer service team waiting to talk and ready to assist you with your bookings.

Modern and multicultural Toronto, the capital city of Ontario, is a powerhouse in business and well-known for its natural diversity, vast forests, beautiful provincial parks, museums and nearby proximity to iconic Niagara Falls.

Being Canada’s main economic hub, Toronto is the largest contributor to the country’s economy which is chiefly driven by manufacturing, agriculture, forestry, mining, and the services industry.

The city is filled with star-studded attractions like the CN Tower – the highlight of the Toronto skyline and the Royal Ontario Museum Canada’s largest museum. The museum holds an astounding six million objects and features 40 galleries encompassing world cultures, art, archaeology, and natural history. Casa Loma is yet another jewel in the city’s crown and this Gothic Revival-style mansion, once home to financier Sir Henry Pellatt, is now a very popular tourist attraction and museum.

Near the waterfront sits the city’s trendy St Lawrence Market. This Toronto icon has some of the city’s best eats while The Distillery District in the east of the city is another foodie hotspot with a fashionable hub of stylish cafés, restaurants, studios, galleries, and shops spread across 40 buildings and 10 streets!

LITTLE EXTRAS THAT MAKE YOUR STAY MUCH MORE 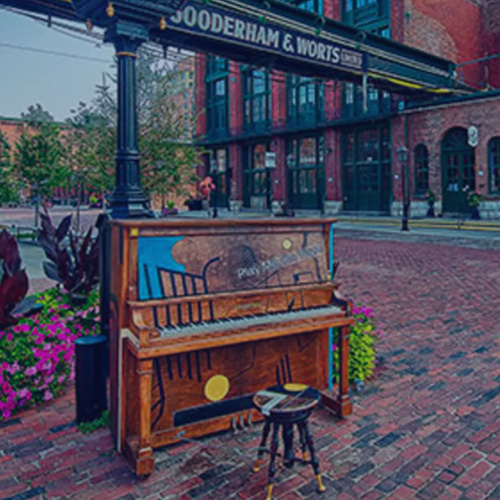 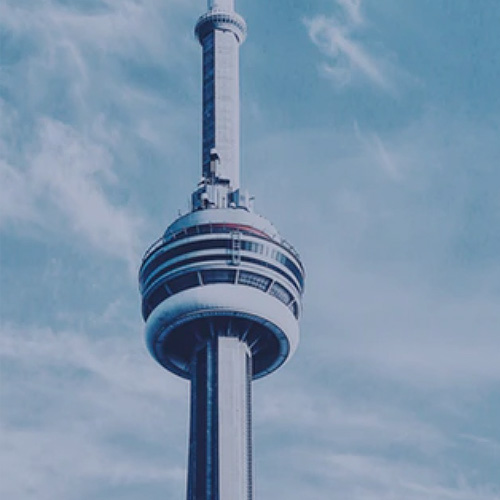 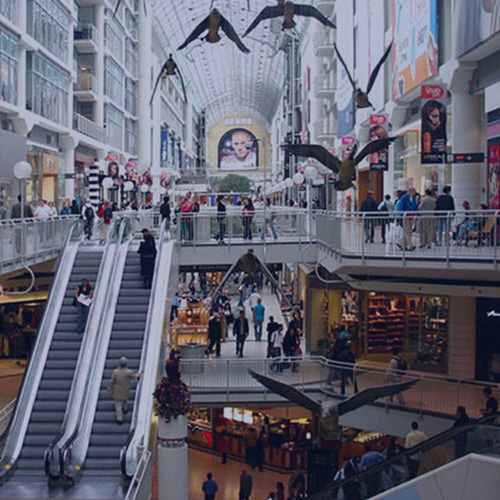 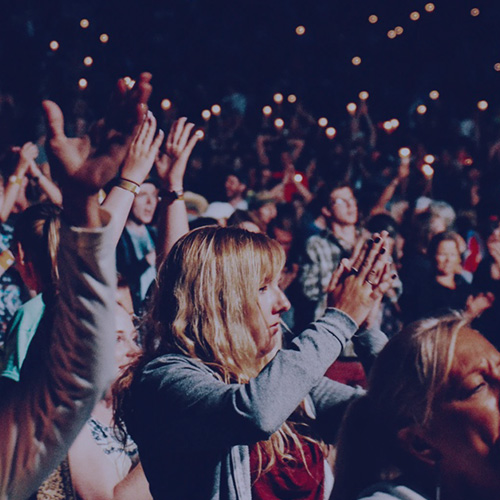 Places of Interest in Toronto

The best food market and a fantastic place to browse some of the best eats in the city, from fresh produce and artisan cheeses to prepared foods, baked goods, and meat.

It is one of the largest museums in North America and the largest in Canada. It attracts more than one million visitors every year, making the ROM the most-visited museum in Canada.

The CN Tower is an internationally renowned architectural triumph, world-class entertainment and dining destination and a must-see for anyone visiting Toronto.

The beautiful Casa Loma is a medieval castle located on a hill, towering over Toronto. Casa Loma is a self-guided tour. You’ll be given an audio device to listen to.

It is a museum and a hall of fame. It holds exhibits about players, teams, National Hockey League records, memorabilia and NHL trophies, including the Stanley Cup.

Why Our Guests Love Staying With Us

When I’m staying somewhere for more than a month I want to feel part of the community and have access to the things I need in a home — primarily a kitchen. The best part is with SUITES R US I feel like I’m actually getting more and paying less than I would elsewhere. 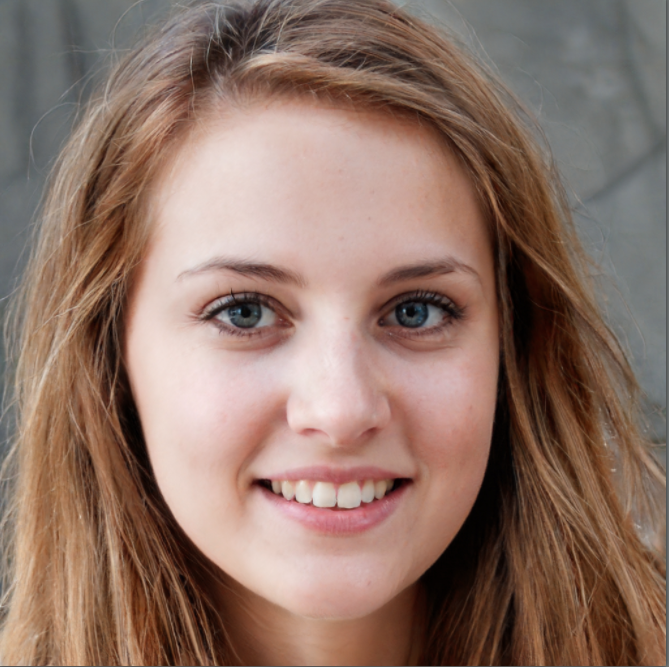 Finding a short term rental that felt like a home seemed impossible, but I lucked out when I found SUITES R US! The team made the move-in process a breeze and even let me bring my pup. The apartment was stylish and loaded with everything I needed to make it my home away from home. 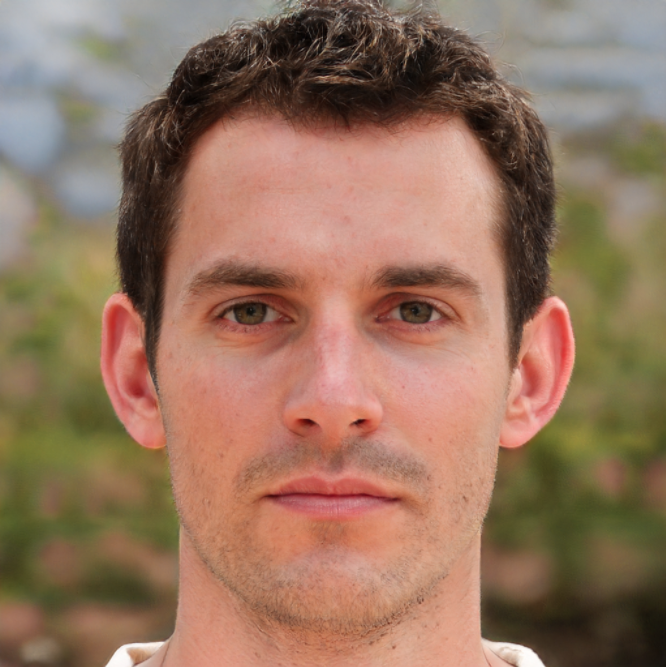 Our main office serves as base operations for all our furnished rentals.

Call Us To Schedule

We have agents waiting to talk to you about your next dream vacation!

Send Us An Email

Send us an email with your vacation information, questions and details.

Book Your Next Vacation!

If you’d like to know more about our premium furnished suites in Toronto, we have our friendly customer service team waiting to talk and ready to assist you with your bookings. What are you waiting for?